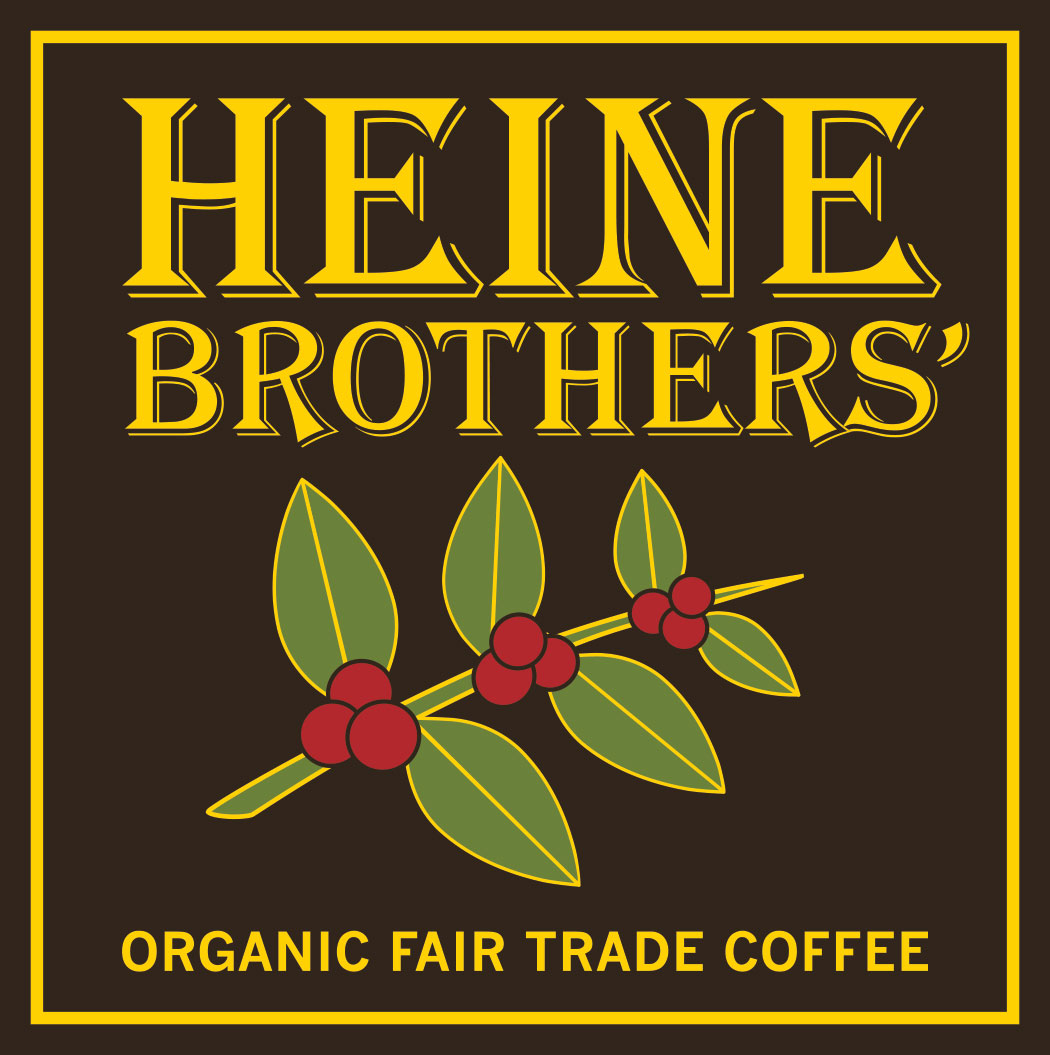 Heine Brothers’ is a 100% fair trade & organic coffee roaster. They opened their 1st shop in October 1994 in the Highlands neighborhood of Louisville, KY, and now have 13 shops and a mobile Airstream espresso bar, all in Louisville. From the beginning, Heine Brothers’ has been committed to operating responsibly and sustainably – donating to numerous community groups, recycling, being founding members of the world’s 1st fair-trade coffee buying cooperative, buying locally. Through your support they strive to do even more, while offering exceptional drinks, perfectly-roasted coffee and friendly service.

Send To A Friend