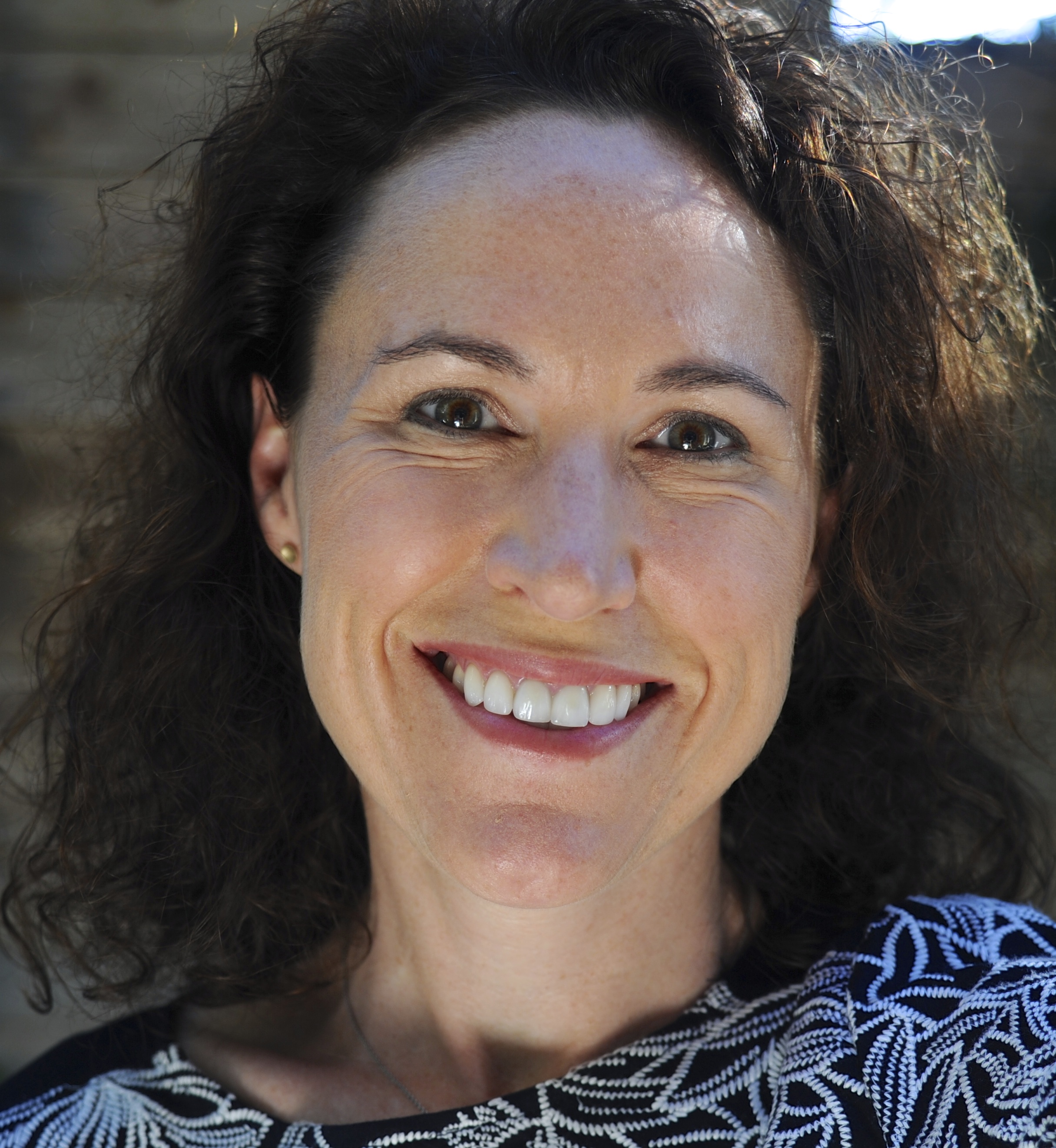 Whether you’re local to Birmingham or not, you might already know Lara Embry. 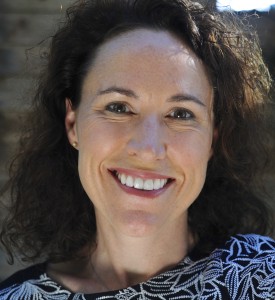 Mother of two awesome daughters, a psychologist with a private practice, Embry is tireless in her efforts within the LGBT community.  She serves as Co-Vice Chair of the Board of the Trevor Project, a national suicide prevention service for LGBT youth, is currently working on a documentary film alongside Michele Forman and Carolyn Sherer called ‘State and Union; Lesbian Families in the Deep South’ and as if that’s not enough in 2009 she won the ‘Justice’ prize from NCLR for a case she was involved with that made Florida recognize second parent adoptions from out of state.

It’s no wonder she shook Hayden’s List to life in her hometown of Birmingham, first by reaching out to us, then by starting a wave of reviews that has led Birmingham to become one of the most frequently reviewed cities. “I got in touch because I saw the link on a friend’s Facebook feed,” says Embry.

“I love Birmingham, and have always considered it home…”  After living in Los Angeles for four years, Embry found herself newly relocated in her home town.  “but I also needed to figure out where to go for different services, etc, when I moved back with kids as an adult.  So, I had a personal need for a list. What I found was that there were always many other local priorities, and the logistics of getting a list up for people that would be readily accessible and ‘alive’ were dissuasive to people who wanted such a list. I thought the Hayden’s list format, the peer review process, and the sharing of information with other cities was excellent.”

Embry reached out to us in an email and boom: Birmingham came out on Hayden’s List shortly thereafter. “I love what you are doing with Hayden’s list- this kind of referral network is fantastic for the community- particularly the kind of community Birmingham is- where people are spread out throughout the city and suburbs,” says Embry.  “We need Alabama to be connected to the rest of the country; there is a lot going on here for LGBTQ people and it is great to be able to share that with people from other places, as well as help people who may feel disconnected here or are new to town, find resources.  It also feels great to be able to recommend people/places I know are doing good things to others.”

Lara Embry is a shining example.  She embodies the mission of Hayden’s List:  to better the lives of the LGBT community and its supporters by sharing our experiences (good and bad) with one another.  Embry saw a need in her own life, recognized she was not alone and stepped forward. One voice matters, one voice can make a difference.