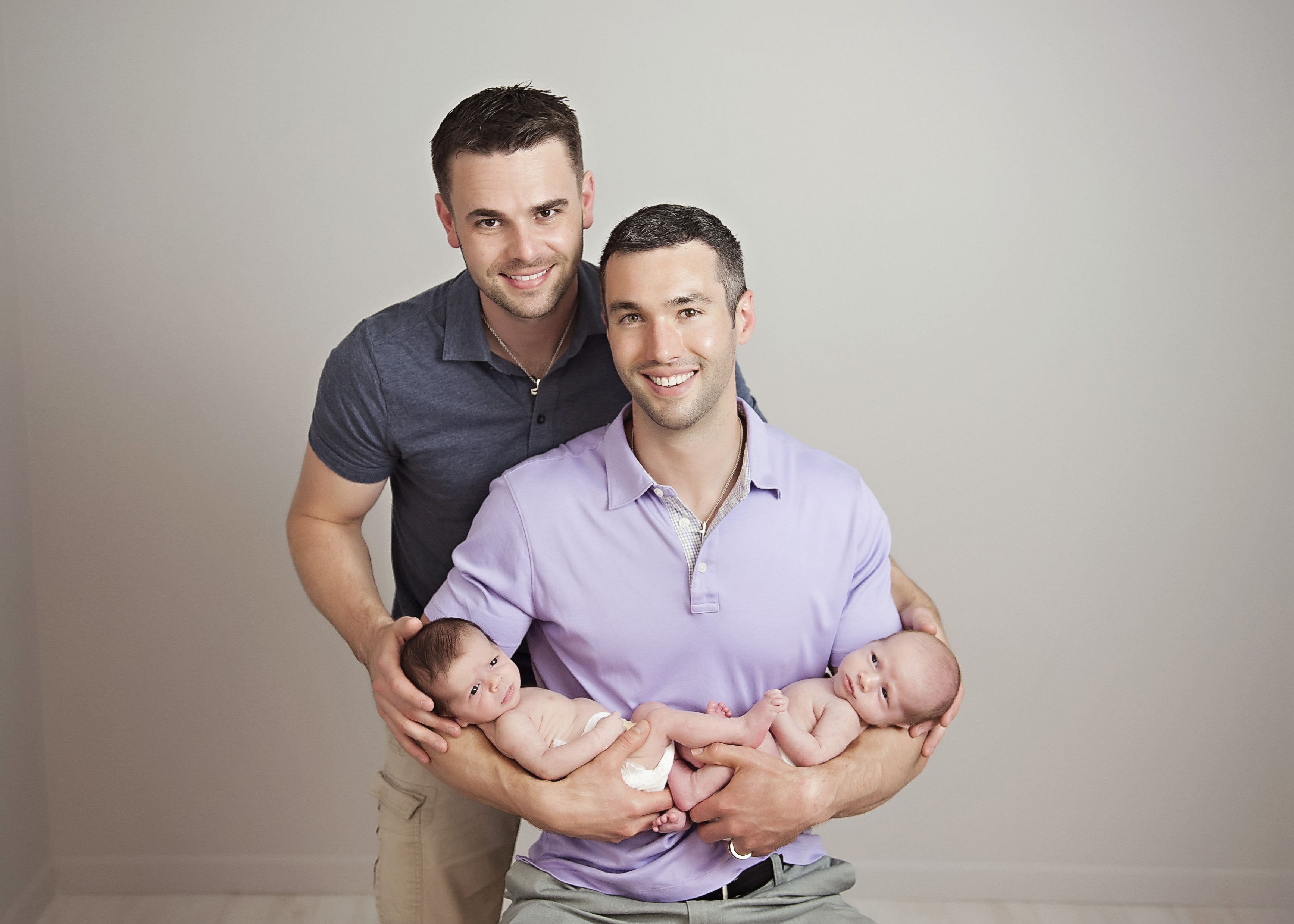 There are those who create a family by pure accident and there are those who plan.  Jason Hanna and Joe Riggs are the planning types.  Before they were ever married, the couple saved for when the time came to have a family.  After the two tied the knot, they forwent the traditional wedding gift route, asked for cash instead of gifts — a choice that Miss Manners says is perfectly acceptable nowadays.  They poured their hard-earned savings and even raised money through crowdfunding in order to be able to afford their dream: a family.

Hanna and Riggs set a new bar for today’s modern family.  Two gay men, married in the State of Texas where same-sex marriage is not recognized, with two biological boys, half brothers born at the same time with different fathers but the same mother.  Sound complicated?  It is, compared to your average hetero couple’s family.  To make matters even more complicated, when the boys were born, Texas denied the couple’s adoption of their own biological children.

State laws upheld that two men couldn’t be on a birth certificate, so the couple petitioned in court where they had DNA testing done and petitioned the judge to remove the surrogate from the birth certificate, who was in no way biologically tied to the children.  Each father wanted to adopt his own son and then proceed to the second-parent adoption.  Unfortunately, the entire petition was denied.  According to Texas law, second parent adoptions have to be between two married people.  Because the couple weren’t married in the eyes of the state, it was up to the judge’s discretion whether or not to grant the adoption.

Hanna and Riggs are forever grateful to those who have helped them along the way.  “Family Equality Council and Equality Texas were instrumental,” says Hanna, “in helping us find the appropriate resources and channels to get our case through the court system.”

Hanna and Riggs pay their gratitude forward and then some.  In 2009, when their sons Lucas and Ethan were still a mere twinkle in their eyes, Jason and Joe began hosting a small Christmas party where close friends could gather for some holiday cheer.  The event started as a tree decorating event the first year and evolved into a Toys for Tots drive the following.

Sadly, two years after they began the cocktail party toy drive, Jason’s mother was diagnosed with cancer.  She battled bravely but Jason lost his mother four months later.  The couple wanted to honor her by giving to a cause she believed in; children suffering from disease.  Thus, The Teddy Bear Party was born.  What started as an annual gathering among friends and loved ones has turned into a philanthropy in memory of Jason’s mother whose beneficiaries include Children’s Health in Dallas, Stand Up 2 Cancer, Equality Texas and the Family Equality Council. Since the first year as the Teddy Bear Party, they have donated over 2,000 teddy bears and over $49,000 to its beneficiaries.

It was at the annual Family Equality Council fundraising dinner in Los Angeles this past March where HL Founder, Scott Tayloe and his husband Josh first heard about this extraordinary couple.  The couple were being recognized for their generosity and FEC asked them to share the moving story of their adoption.

HL Founder, Scott Tayloe says, ”In my eyes Jason and Joe were parents far before their boys were born. A parent is someone who protects their children and does everything to ensure that they grow up in a safe and loving home. Before their family ever came to be, they were already fighting that fight.”

All their paying forward, it seems, eventually came full circle and right back to Jason and Joe.  Despite their petition being denied the first time and the court dismissing the case, they filed in another court.  This time, another judge granted their adoption.  Today,  Jason and Joe are the lawful fathers of their own biological children.

“They are a true inspiration to the LGBT community and to all parents taking the journey to start their own family,” says Tayloe. 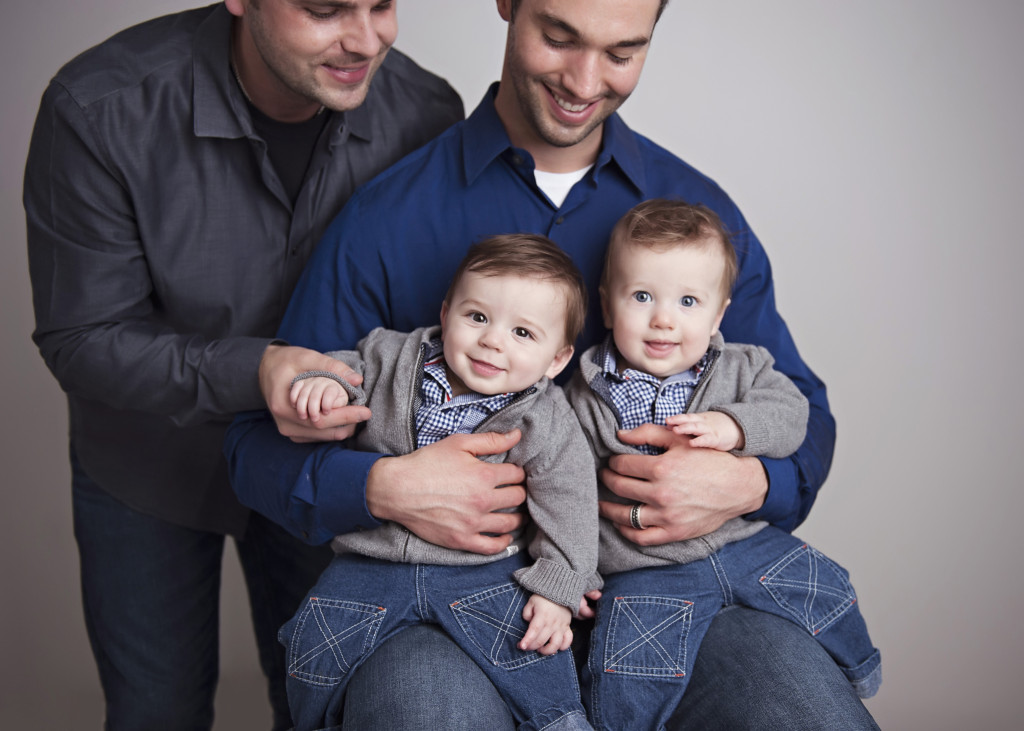