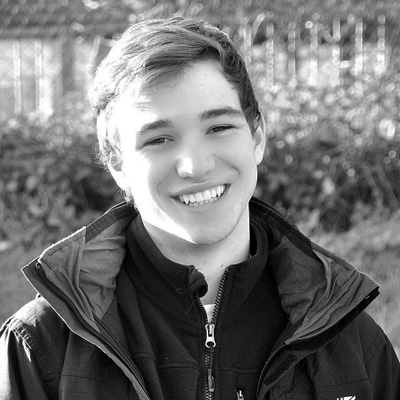 How many people do you know who have swum the English Channel and founded a charitable organization all before the ripe old age of sixteen?

Founder and director of the World Youth Organization, Kieran Goodwin swam the English Channel in a relay with the Killer Whales swim club for Cancer Research UK and the English Federation of Disability Sport in 2013.  He did this through the association he originally founded, “Extreme Sports Challenges,” a group he created with two of his friends, Amy Lee and Maliha Reza.  Later, they decided the name didn’t really suit their goal – which is to get more teens around the globe involved in charity work – so they changed the name to World Youth Organization.

While WYO hasn’t officially yet launched, Goodwin hopes to accomplish that in 2016.  Along with completing another year of high school.  Meanwhile, Kieran won’t be sitting around.  He’s taking on yet another endeavor in the name of charity.  His idea?  To walk to Paris from London.  He and three others – Amy, Maliha and Friday Piccio plan to start from Wandle Park in Croyden, covering over twenty miles a day for eight days or so until they finally arrive at the Eiffel Tower.

Within the WYO Kieran says he hopes to promote the LGBT community, engaging young people to recognize themselves as the future leaders of the world, unplug from their video games and get out and help others.   It seems Kieran Goodwin was born to do just what his namesake suggests: help the good of the world win.