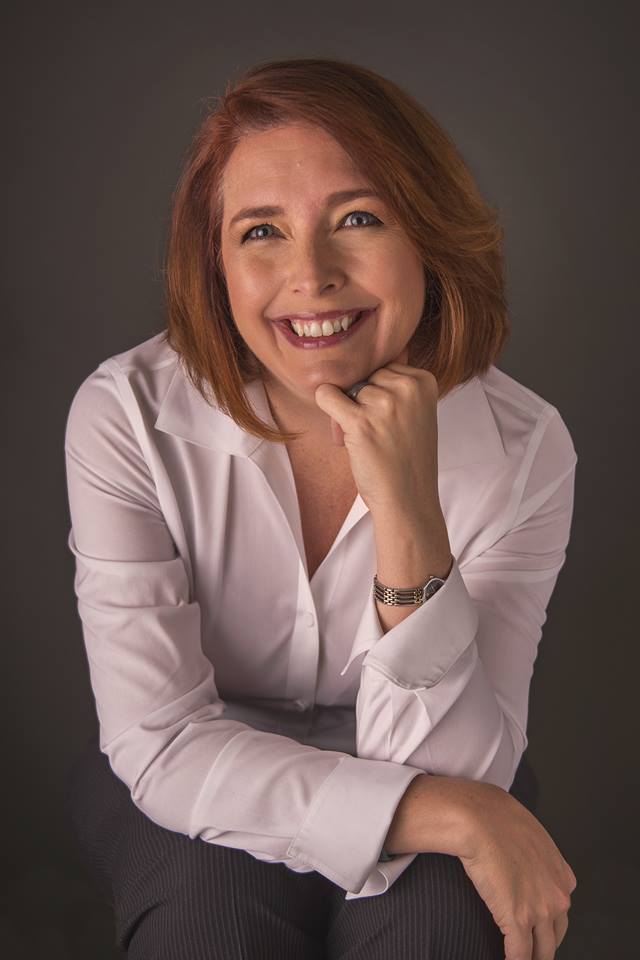 Founder Scott Tayloe met Liz Olsson, an LGBT ally and mother of two, serendipitously on a recent flight. Scott was inspired by her open-mindedness and the importance she places on raising a welcoming family.  Read on to hear her inspiring voice.

I grew up in the Atlanta suburbs in the 80’s and early 90’s. There’s so much history to the civil rights movement based here, and I was always really passionate about racial justice and discrimination issues.  I’m thrilled that such great strides have been made in that regard, although clearly there is still a lot of work to be done.  And while I have always considered myself an LGBT ally, when I was younger, it was a much less informed kind of support.  Although I had gay friends, we never talked about real issues, and it was certainly never a topic of conversation amongst my straight friends.   When I graduated from college, I moved from Atlanta to San Francisco, just to see something new and explore the world.  I quickly met my now husband and I remember being slightly shocked when on our first date, during the requisite getting to know you chit chat, he mentioned his brother is gay.  Coming from such a conservative area, I would never have expected a potential new boyfriend to just drop that into casual conversation.   I was surprised and really admired how it was such a “non-thing” for him.

Living in San Francisco, with such a large LGBT population was a great learning experience for me, and something I wanted to be sure my kids would learn long before they were young adults.  My daughter and son have never even questioned anything about their Uncle Bruce and his boyfriends/partners over the years.  Many of their friends had families that were diverse in so many ways.  It was just a fact of life and probably held no more interest for them than discussing who had an Italian background or where someone’s parent worked.

When we moved back to the more conservative South, we knew we would have to be vigilant against the broader culture undoing the seeds we had sown. I have many friends who make sure to let their kids know that “it’s OK to be gay,” born out of good intentions.  But there is something implicitly “other” in that approach.  We knew that if our kids were gay (or anywhere on the whole identity/preference spectrum ), I didn’t want them to feel like it was a flaw that we accepted because we love them.  From the time my kids were little, we made sure to proactively communicate that we didn’t know who they were, but they could be anything and it is all wonderful.  We would say to both our son and our daughter things like, “When you grow up and find a man or a woman that you love…” or “when you are older, you might realize you are gay….”  Even kids who know their parents are generally supportive often find coming out to be terrifying.  Hopefully, my kids won’t bat an eye because we’ve been telling them all along that they might in fact be gay.

My son is now twelve, and fervent is his pursuit of fairness on many issues, including LGBT rights.  My daughter is fourteen and in her freshman year of high school.  Her closest circle of friends represent a rainbow of races and ethnic background which I love.  I don’t think she is even really aware of it…they are just her friends.  As it should be.  Her passion is around LGBT issues and equality, and I’m so very proud of her for that.  Many of her friends identify in lots of various ways both in sexual preference and gender identity.  She is an active member of her school’s GSA and she actively supports equality causes. I find myself learning from her – she just recently rolled her eyes at me because I didn’t know what “pansexual” meant…..”muuuth-eeerrr!” 🙂  In the same way I was so vocal about racial issues thirty years ago, she is now vocal around LGBT equality.  I feel like she, and her generation, are picking up the torch for the next great hurdle for justice facing our culture and I will do my best to support her and all of those who carry forward that light.