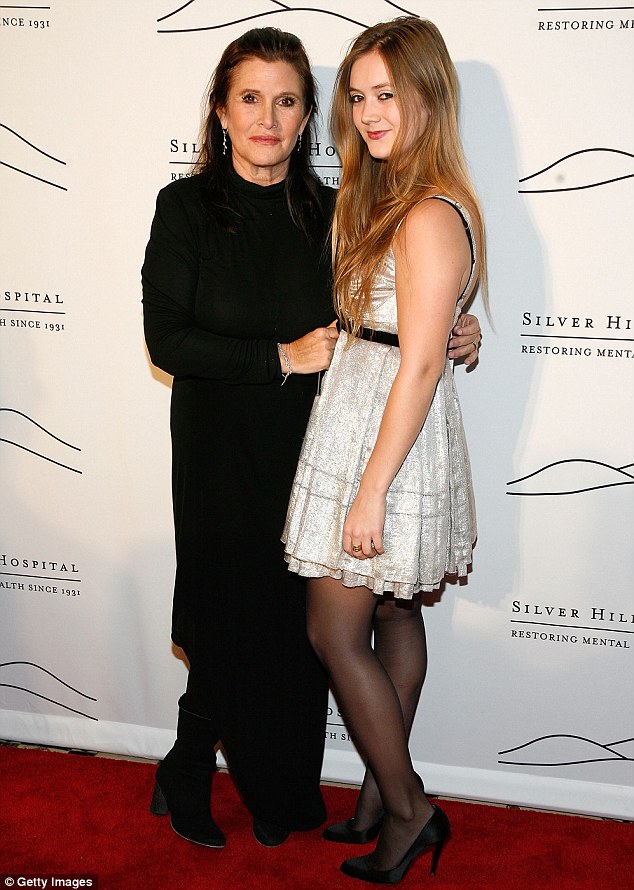 Raising a Child Without Gender

In December 2016, the world lost not only a major advocate for mental health and feminism, but Carrie Fisher was also was an outstanding mother, raising her daughter Billie Lourd, without gender. In a September interview with Teen Vogue, Lourd reflected on her empowering upbringing.

This powerful statement began circulating after Fisher’s death on Twitter. By raising Lourd “without gender,” Fisher allowed her to blossom and become her own person, without being constrained or defined by unfair gender stereotypes. Lourde was able to grow up as a confident kid, and isn’t that how all children should feel? Self-confidence and kindness are two of the best traits parents can instill in their offspring.