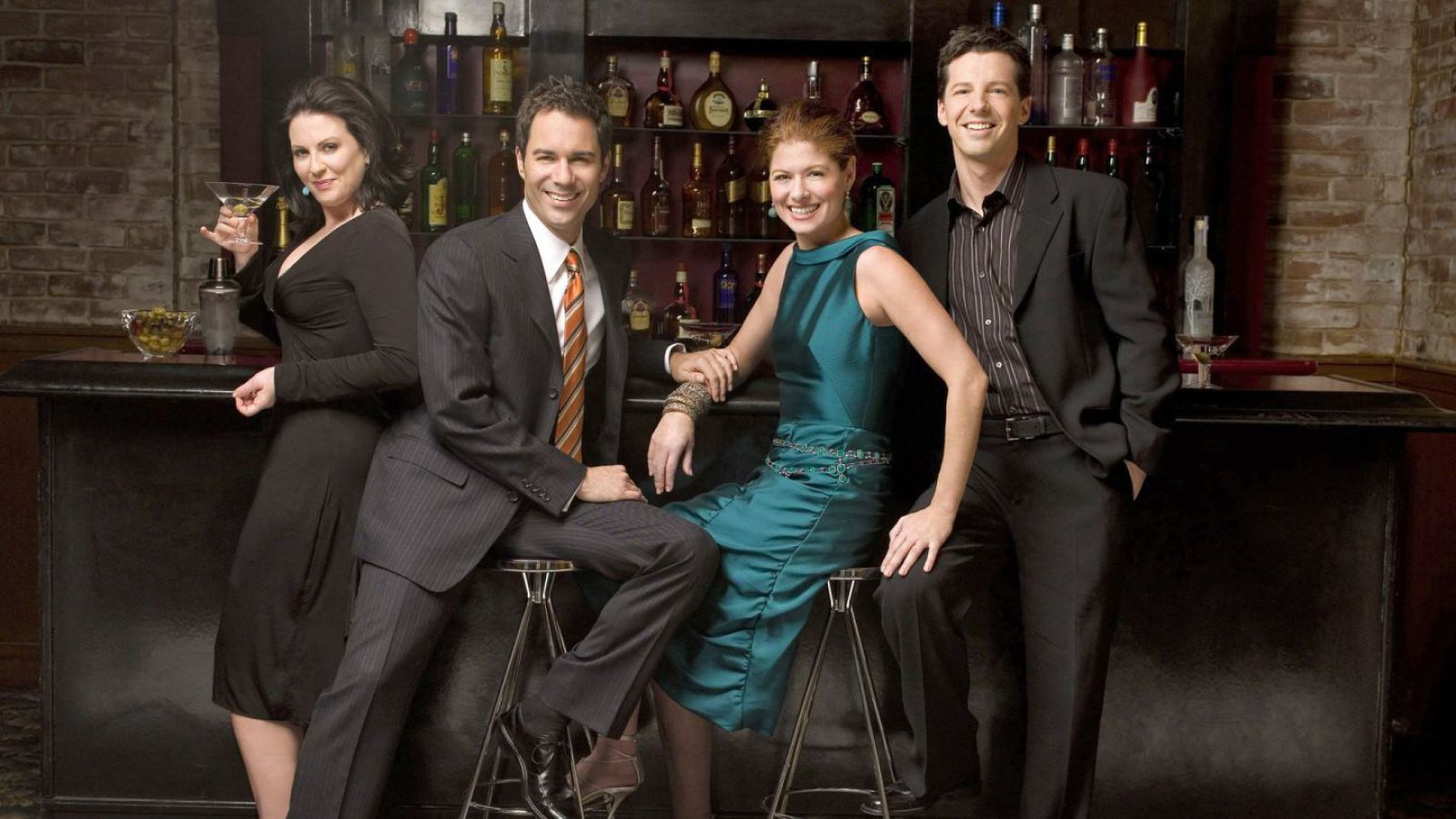 Will & Grace Coming Back

“We’re thrilled that one of the smartest, funniest, and most defining comedies in NBC history is coming back,” NBC Entertainment Chairman Robert Greenblatt said in a statement. “This groundbreaking series for everything from gay rights to social and political commentary — all disguised as a high-speed train of witty pop culture — is coming back where it belongs.”

The series starred Eric McCormack and Debra Messing as best friends Will and Grace, respectively. They were joined by their quirky friends, Jack (Sean Hayes) and Karen (Megan Mullally). All the stars will return and original series creators Max Mutchnick and David Kohan will act as showrunners and executive producers. And James Burrows, who directed every episode of the show during its initial eight-year run, is on board to direct and executive produce.