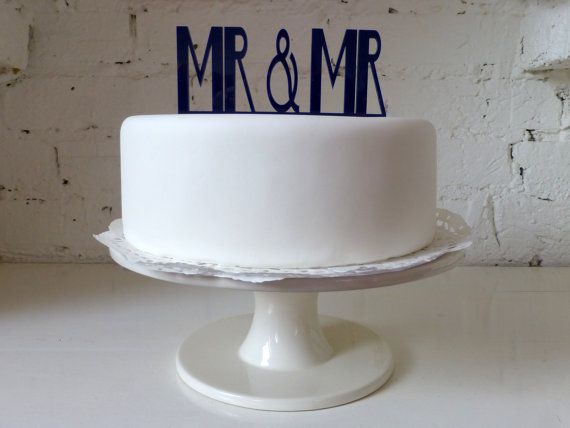 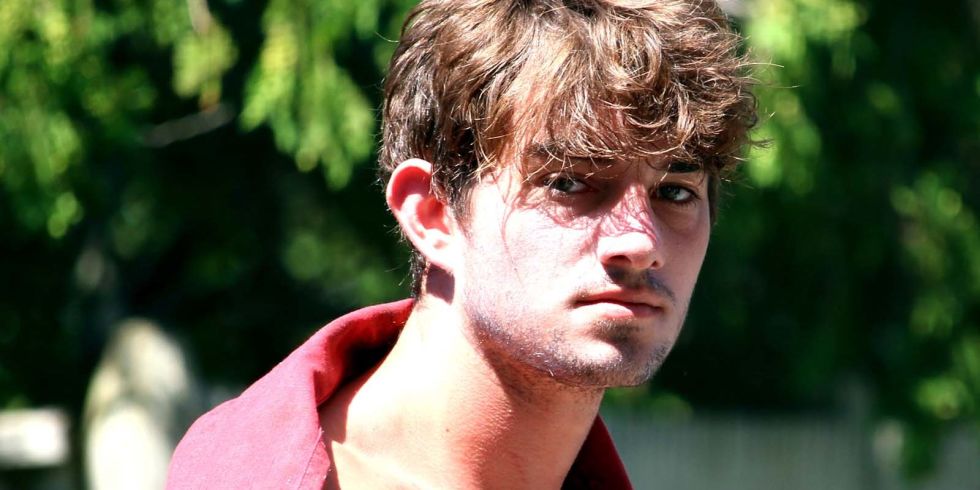 Snubbed at Her Own Funeral

This is not the first we’ve heard of this.

When we read about instances like the Colorado church that snubbed a lesbian woman in the midst of her own funeral and we KNOW this website is a much needed thing.  This is the very attitude we’re trying to shine light on and stand up against.  Our vision is to direct people in the LGBT community to places where they are welcomed.  And in doing that, our hope is to hold the others who are less than friendly, especially those who are downright hateful, to some kind of public accountability.  No one should be refused a proper funeral.  No family should have to endure intolerance ever, much less amid heartbreaking loss.  Help us make these scenarios a dark part of the past.  Review friendly or unfriendly places of worship.  Review good funeral homes and bad ones.  We are all Hayden’s List.