Oops, Catholic Church Did It Again

Connor Hakes, a 23-year-old from Indiana, was refused the opportunity to sing at his grandmother’s Catholic funeral. The Pastor, Bob J. Lengerich, of St. Mary Of The Assumption Catholic Church in Decatur, Indiana denied Hakes after seeing a photo on social media of Hakes at a LGBTQ Pride event.  Hakes was refused via a letter from the church that he was not permitted to sing at his beloved grandmother’s service.

“Religion played an important part in my upbringing and is a huge part of my family. I would definitely say I have faith. But, to be completely honest, this entire incident has shaken it a bit,” Hakes told BuzzFeed News.  He was “completely shocked and taken aback” by the letter, as his family has been involved in the church community for many years. Hakes attended the Catholic school associated with the church and sang in the choir.

BuzzFeed News received a statement from the Diocese of Fort Wayne-South Bend that says the diocese is now working on fostering “healing and reconciliation” between Pastor Lengerich and the Hakes family. “This is a chance for the Church to show love and appreciation all of its members, regardless of race, age, social class, or sexuality,” Hakes said of the situation. “I hope this allows for priests to have better training in dealing with similar situations.”

Hakes’ friends suggested that he stand up and sing at his grandmother’s funeral in spite of the church’s denial but Hakes disagreed. “The funeral was celebrating my grandma’s life, and I did not want to make a spectacle of the service,” he said. Hakes ended up singing the first verse of “Ave Maria” after the funeral, at his grandmother’s graveside.

“If I am elected president and Congress passes the First Amendment Defense Act, I will sign it to protect the deeply held religious beliefs of Catholics and the beliefs of Americans of all faiths.” – Donald Trump

What is the First Amendment Defense Act? The Act bans the government from taking any action “action against a person, wholly or partially on the basis that such person believes or acts in accordance with a religious belief or moral conviction that marriage is or should be recognized as the union of one man and one woman, or that sexual relations are properly reserved to such a marriage.”

Basically this law would legalize ALL discrimination against LGBTQ people in all areas, from employment to retail to healthcare, as long as the person discriminating claims it was due to their religious beliefs.

With a running mate like Mike Pence, who as Indiana’s Governor signed into law the controversial, Religious Freedom Restoration Act, are we really surprised? 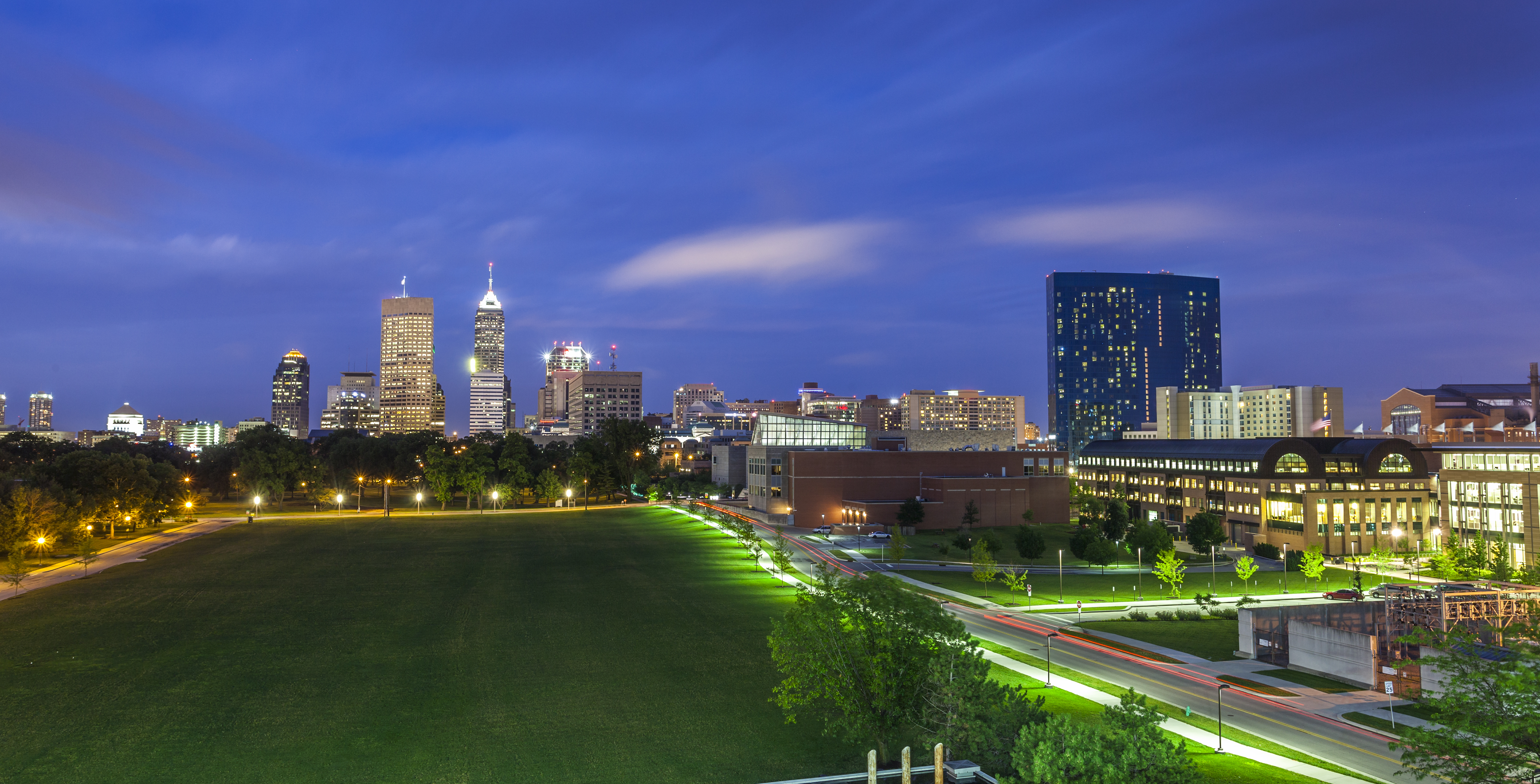 Indianapolis has come out, well at least on Hayden’s List

As of today, Hayden’s List is now out in Indianapolis, Indiana. To best get to know the newest city on “The List”, here’s a list of the top ten things for which the state of Indiana is known for in the world:

Drum roll please…….and the number one thing for which they’re currently known the world over:

So here at Hayden’s List the question remains:  Are you or aren’t you LGBT-friendly?

Hoosiers, it’s now time to raise your voices, Indy. We are looking for reviews from Indianapolis and any other great city in your state. Rate and review your doctors, schools, lawyers, wedding vendors, or accountants — tell your fellow LGBT Hoosiers where they’re welcome and where they’re not.

Why should you review? Recently a supporter of RFRA stated they didn’t want local businesses to be forced to support a same-sex wedding by designing their flowers, cakes, etc. We know exactly how to help them, get them reviewed on Hayden’s List! We promise the LGBT community won’t be coming through their doors. Our community and our allies like to visit places and businesses that welcome us and spend our dollars where we feel supported.

Loud and proud, help serve your community and leave a review. 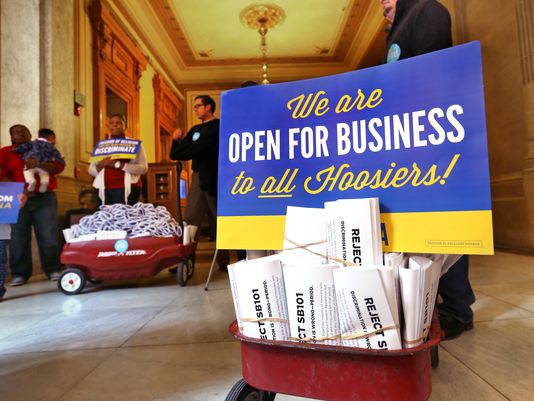 The hateful comments on our recent Facebook post illustrates that Indiana is in need of this resource right now more than ever. One woman in Birmingham made a difference and now Hayden’s List is out in Birmingham. (Read her story here.)

Indiana: want to know where you’re welcome and where you’re not? Want to spend your money where you know you’ll be treated equally and fairly?

It starts with you.

Learn more about the origins of RFRA.