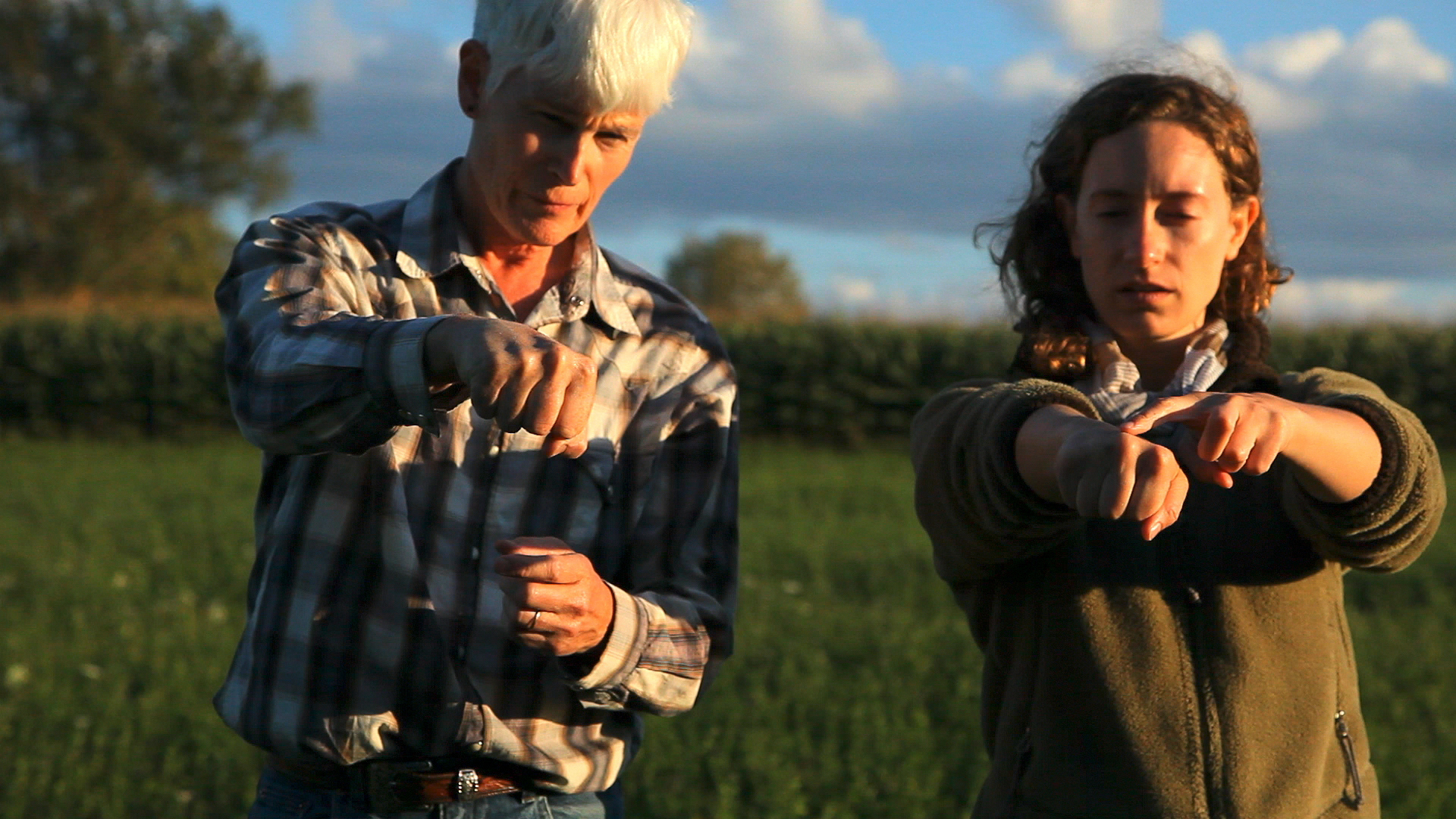 Patience, Love and Understanding: Tools My Parents Taught Me 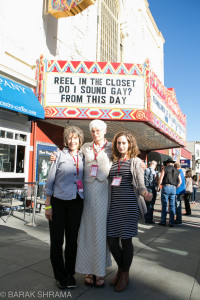 “From This Day Forward, A Documentary Film About a Different Sort of Family in Small Town America” is a generous glimpse into producer and director Sharon Shattuck’s family’s journey as her father came out as transgender.  A testimony not only to marriage but to a rare, steadfast loyalty, the film is an incredible illustration of what it means to make sacrifices in the name of true love.  Watching the film raises thought-provoking questions, many of which we asked Sharon herself.  Read on to be inspired.

One of the things many people experience as delightful about getting older and maturing is that we somehow develop the capacity — or compassion — to see more of who our parents are as individuals, outside the role of “mom” or “dad.”  What the process of true acceptance was like for you?  When and more importantly how did it actually begin or is it something you can pinpoint at all?

For me, as I grow older, it gets easier to step outside of myself and empathize with the experience of others. For me, the change was gradual—I was mortified by my dad throughout elementary, middle school, and well into high school. Trisha (my dad) was very hands-on, and would come along on field trips, chaperone my dances, cheer me on at cross country meets—in general, Trisha was being a good and supportive parent. But it’s not what I wanted at the time, I wanted my independence, and I didn’t want to feel embarrassed. At some point in high school, as I read more, as I became more politically aware, and as my best friend came out as gay, I began to empathize more with my dad’s situation. Trisha still came to my cross country meets, but now I waved back from the starting line. I began to realize that my friends mostly knew about Trisha, even if they didn’t know the specifics of her story, and they didn’t seem to mind.

When I went to college, I was finally able to have the independence—and distance—that I craved. And during that time, as I hung out with my crew of LGBT and straight friends, I began to tell them about my dad, selectively, in small groups, and they were wonderfully supportive. But it took many more years to tell my family’s story in the New York Times as an Op Doc video, and to make this film.

The tenderness you feel for your father, and your entire family, is so very palpable and true in this film.  Your generosity in sharing such an intimate past, and what was at one time a deep source of shame for you is inspiring and moving.  How much of the making this film — clearly a loving tribute to your father and mother — was part of your journey towards understanding and accepting?

I started the film from a place of acceptance, personally, but I felt that there were still members of my family who were a bit behind me, on their journeys of acceptance. Our story is still messy, and there are unresolved strands, like in every family, I think. And when I set out to make this film, I wanted to talk about some of that stuff. For instance, the use of masculine versus feminine pronouns when referring to Trisha: no one in my family does it quite the same way, and Trisha had never sat us down and told us what she preferred. So, I just asked her, on camera. And then I relayed what Trisha told me to the rest of the family, and we talked about it.

In making the film, I did set out to understand the intricacies of my parent’s relationship, though, because that was one thing that I was completely in the dark about when I was younger. A lot of that, specifically their struggle to reconcile my mom’s attraction to men with her marriage to a transgender woman, was stuff I had never asked my parents about before. We’re stoic Midwesterners, for goodness sake! We don’t usually talk about sex or attraction or the grittier aspects of marriage.

Now that the film’s out, audiences have responded incredibly positively at every festival we’ve screened at. I think to my family, that response has been really affirming, really wonderful.

Can you talk a little bit about what it’s like to go from resistance and shame to an accepting, loving and open spirit?

For me, that change was really just me growing up, and realizing that there is more to the world, and to my family, than just me. So it was due to the twin forces of maturity and empathy. Going into college, I was mature enough to recognize that my dad was who she was, and nothing that I did or thought would change that. And knowing who Trisha is, knowing how sensitive and kind she is, it was easy to put myself in her shoes, once I was old enough to understand what was going on.

I will say that having distance from the situation when I went to college was helpful for me too—I was able to realize how much I liked and appreciated Trisha. I knew that I wanted her to stay in my life, so I made more of an effort to keep in touch and include her.

In the film, you say that much of your past feels unresolved.  Was there ever any rebellion on your part?  How did your resentment manifest as a child or teenager? And at what point did fear turn into courage?

Of course there was rebellion on my part—when I was younger, it manifested in trying to be as independent as I could. Through high school, I would try to get rides home with my friends or their parents, so that Trisha wouldn’t be seen picking me up on campus. I would discourage Trisha from coming to my track meets or participating in any school activities (though she was eager to participate–that was always a big point of tension for us). I definitely spent some time drinking underage when I shouldn’t have, but for the most part my “rebellion” manifested in becoming almost too independent and mature for my age. I still have those qualities, though I think they’re a lot more helpful now!

I think fear turned into courage once I was in college, socializing with incredibly kind LGBTQ people. I felt like I had this big secret, and I wanted to tell them about my dad so that they would understand where I was coming from, why I felt so comfortable with them. Once I told them about Trisha, their response was, “cool.” They asked me questions and it was the first time I felt almost proud of my situation, like it wasn’t something to be ashamed of.

Growing up, my parent’s bond was really an inspiration. There is nothing like seeing your parents kiss and hug in the morning, after 30 years of marriage. Seeing the way they handled disputes—by talking about it—was and is a guide for me.

I wasn’t fearful of getting married, but after seeing what my parents have gone through, I know that people can change a LOT over the course of a marriage, and those changes aren’t always as easy to track as they were with Trisha. So, I’m going to expect the unexpected in my marriage, and I’ll use the tools my parents taught me—patience, empathy, and understanding—to get through the bumps in the road ahead.

What has your life taught you about honesty? Both in terms of being truthful and honest with yourself and those you love?

Once I told my friends about Trisha, it was like a huge weight was lifted off me. And I think it’s a testament to Trisha’s character that she told my mom about her situation early on in their relationship. I’ve learned that it’s just so much easier to be honest, with yourself, with your family, and with those around you.

To watch the trailer for this incredible film and for screening dates, please visit: http://www.fromthisdayforwardfilm.com