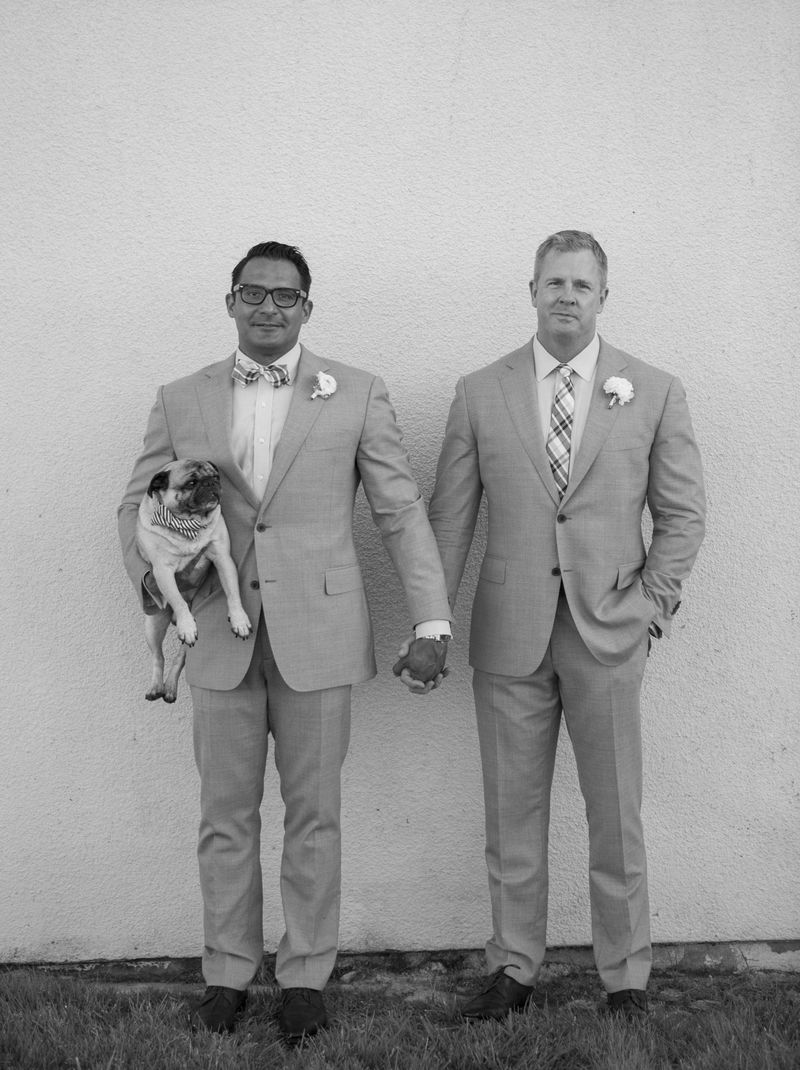 An ‘Oscar, Gary and Hugo’ Kind of Love

As you begin to get to know us here at Hayden’s List, we’re all about inspiring things. Especially inspiring things that happen because of less than inspiring events. Like Arizona couple Oscar de las Salas and Gary Jackson’s San Diego wedding. Back in August, their intimate ceremony was dampened when, as the celebrant read a poem about true love, a naysaying heckler on a nearby balcony began shouting out hateful slurs.

We don’t like hearing these things one bit. And neither did residents of San Diego.  Upon finding out about this unfortunate hiccup in what should have been a perfect day, Alisa Kerr (to name names) offered to throw Gary and Oscar a second wedding. Huffington Post reported that his time around instead of rude, uninvited guests, the Coronado mayor, Casey Tanaka, was present to officiate the ceremony. 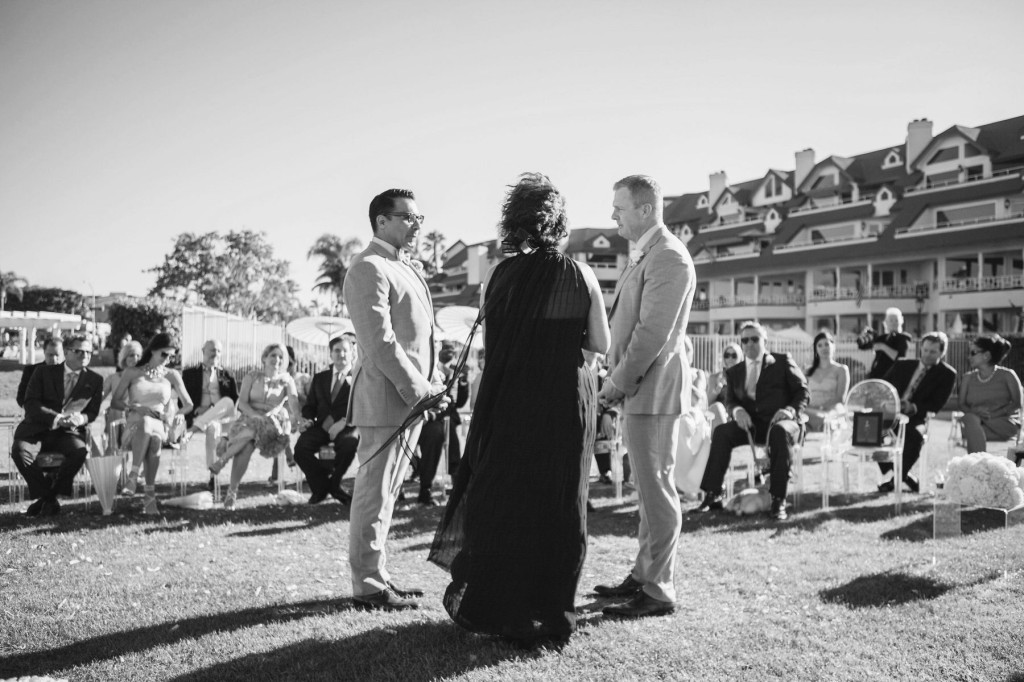 We love these kinds of stories because this is exactly how and why this website came to be.

A few years ago, Hayden’s List founder, Scott Tayloe, wanted to do a good thing and volunteered in an orphanage in South America. Upon his return to Florida, he gave a speech at his local church in Jacksonville about his experiences abroad, hoping to inspire the congregation to do more. As soon as his speech was over, the priest thanked Scott for reminding everyone how important it is to stand up for what’s right. He then asked the congregation to go out to the polls the following day and vote “no” to same-sex marriage.

This difficult moment marked a turning point in Scott’s life. It was the spark that ignited his decision to make a difference and find a way to help the LGBT community and its straight allies. It’s what led him to eventually create Hayden’s List – resource, review website and movement.

The truth is, had the Florida priest not said what he said, Hayden’s List might not be here today. Had that loudmouth hater not turned up to draw attention to how ugly and nasty hate looks up against true love, we might not have ever been graced with glimpsing Oscar and Gary’s joy.

We reached out to Oscar and Gary and despite the overload of emails they’ve received from all over the planet – over four-thousand to be approximate – we heard back. “Today, we are very proud of our nuptials and incredibly honored for what happened to us in Coronado,” Oscar wrote.

Here’s a little glimpse of Oscar and Gary’s love story which spans twelve years of friendship, six years of togetherness and stands strong against slurs.

The part that most makes us well up with the fuzzy wuzzies, aside from their handsome little pup, Hugo? 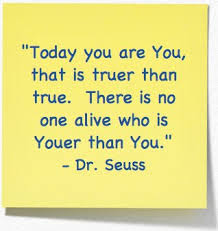