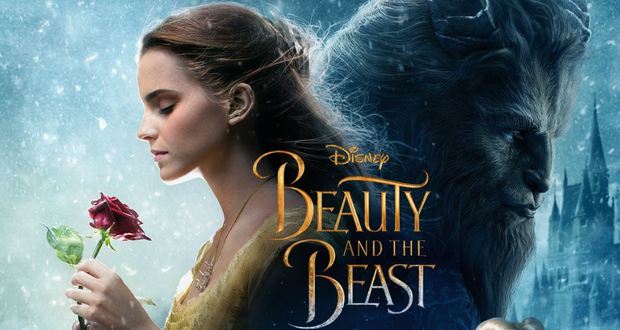 What is more offensive bestiality or a gay character? The world’s reaction to Disney’s new movie Beauty and the Beast may be able to answer that question.

The controversy is a scene in the movie where the supporting character LeFou, is depicted as having a romantic fascination for Gaston and is shown dancing with another man in a ballroom. This scene is three seconds long. The movie’s director, Bill Condon, stated that LeFou, has “a nice, exclusively gay moment.”

As of March 23, the movie has earned over $350 million world wide, but it has also been banned in the US and abroad. A drive-in movie theater in rural Henagar, Alabama said that it would not show the movie because it has a gay character. “We will not compromise on what the Bible teaches,” the drive-in said in a Facebook post. Henagar has a population of 2,344 and Disney did not respond when asked if the film was set to show at this particular theater.

In Kuwait, the nation’s government-owned cinema company, which runs 11 out of the 13 theaters in the Persian Gulf country, announced that all screenings had been canceled and offered a full refund to anyone who had purchased a ticket.

One board member of the National Cinema Co. told the Associated Press, “We were requested to stop the screening and further censor the movie for things that were deemed offensive by the Ministry of Information’s censorship department.”

The treatment of gays and lesbians in the Middle East is mixed. In Kuwait, Saudi Arabia and the United Arab Emirates, homosexuality is criminalized and can lead to fines, lashings and imprisonment. In Saudi Arabia, Qatar and Yemen, it can also lead to the death penalty. But in Jordan, Bahrain and Iraq, homosexuality is not illegal.

Kuwait’s ban comes after censors in Malaysia tried to edit out the controversial scenes. Disney refused to edit and was not going to release the film there but then Malaysian authorities decided to allow the film to be released in its entirety.

The movie has also stirred controversy in Russia. Vitaly Milonov, a lawmaker, tried to get the film banned. But it was allowed to be screened uncensored, accompanied by a warning that it was not suitable for children younger than 16.