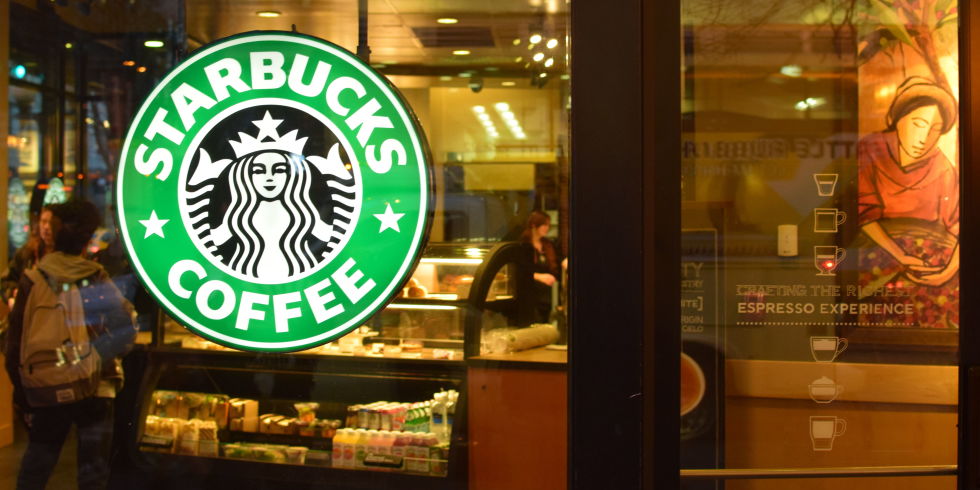 Well, looks like Hayden’s List founder Scott Tayloe has made the list. That’s Cosmo’s list of the 12 Craziest Things That Ever Happened at Starbucks. I think it should have been number one, but heyyy, I’m biased.

4. A man slips his number to a cute barista … then things get freaky.In the early 2000s, Scott Tayloe marched up to a cute Starbucks barista in Florida, Josh Holder, and gave him his number. “Call me sometime,” he said. But the call never came. Unbeknownst to Scott, Josh was in a relationship.A few years later in 2004, Josh was meeting a friend for drinks at a bar. His friend had met another guy at a party that she thought would be perfect for him. It turned out to be Scott. Josh remembered — he even had his phone number still stored away. They spoke on the phone daily for the next week, then met for their first real date. Seven years later, Scott slid a note under Josh’s door: “Starbucks Boy, will you marry me today?”

Today, they live together in Los Angeles with their son, Hayden. Mop up your tears now.

Source: Weirdest Things That Have Happened In Starbucks – Crazy Stories From Starbucks