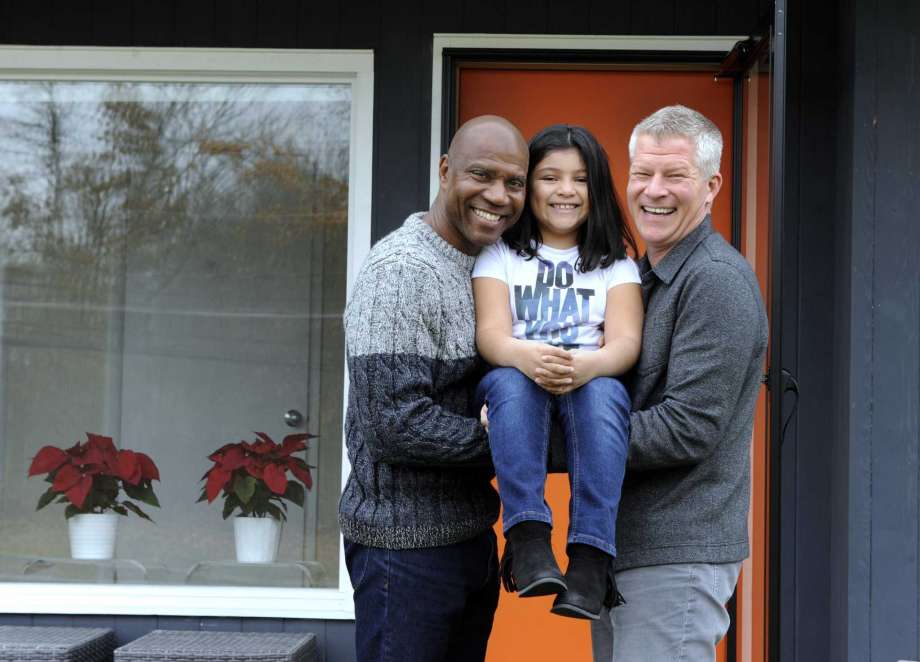 Proud Parent: a label so many deserve

The following is a letter from Scott Tayloe, our Founder, in response to NBC Olympic correspondent Al Trautwig’s tweet, “They may be mom and dad but they are NOT her parents.” regarding Simone Bile’s parents.

Parenting, in direct definition, is the process of promoting and supporting the physical, emotional, social, financial and intellectual development of a child.

Our child, birthed by a mother and father who knew that they couldn’t support him in these various ways, chose to adopt their child to us.  From the moment we cut the cord in the delivery room we have seriously and proudly undertaken these duties.  We have changed his diapers, held him while he cried, taught him the difference between right and wrong.  We have nourished him in our home where he has a roof over his head for as long as we are alive.  We’ve given him guidance on how to act and how to speak.  We have given him a glimpse into this beautiful world with all of its great differences, differences that we believe only make us stronger as a whole.

Mr. Trautwig, based on your strong opinion on who an Olympic athlete’s parents are, I fear you don’t fully understand or grasp what it means to be a parent.  And I regret that as a parent, one of my most difficult duties is to have to explain to our son how and why it is there are people out there like you.  All we can do is remind him how proud we are to be his parents.

Congratulations, Simone, on your Olympic medals.  And congratulations to your parents on raising such an incredible and inspiring daughter. 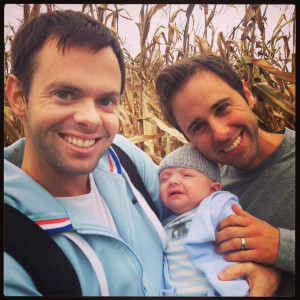 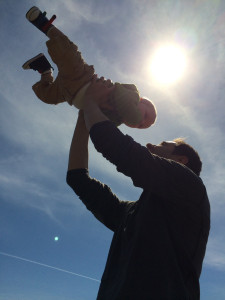