Shemar Moore, former star of the TV drama “Criminal Minds,” pays no attention to the rumors that he’s gay. “I just think it’s all silly. If you’re gay, you’re gay. I’m not, and I know that and I’m very comfortable with who I am and I love women,” he told BET. Moore also said. “If you think I’m gay, send your girlfriend over to my house for the weekend and see what happens. For real. You can call that arrogant if you want to. I just call it confident. You can call me whatever you want, but you don’t know me.”

Moore also believes that the rumors just stem from ignorance. “I have fans that are gay, men that come up to me, and they’re inspired by me, or they like me as an entertainer, and when they want to give me a hug or take pictures with me, what, am I supposed to not put my arm around them or stand next to them, and if the man next to me in the picture is gay, that makes me gay? That’s just simpleminded ignorance, and I don’t play that.” 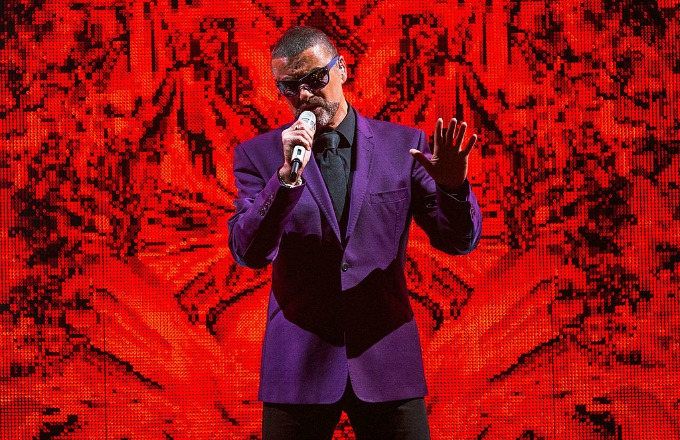 Logo network announced a new fall reality series, “Finding Prince Charming.”  Following the format of “The Bachelor,” thirteen men will compete for the affections of “one of the nation’s most eligible gay heartthrobs.”