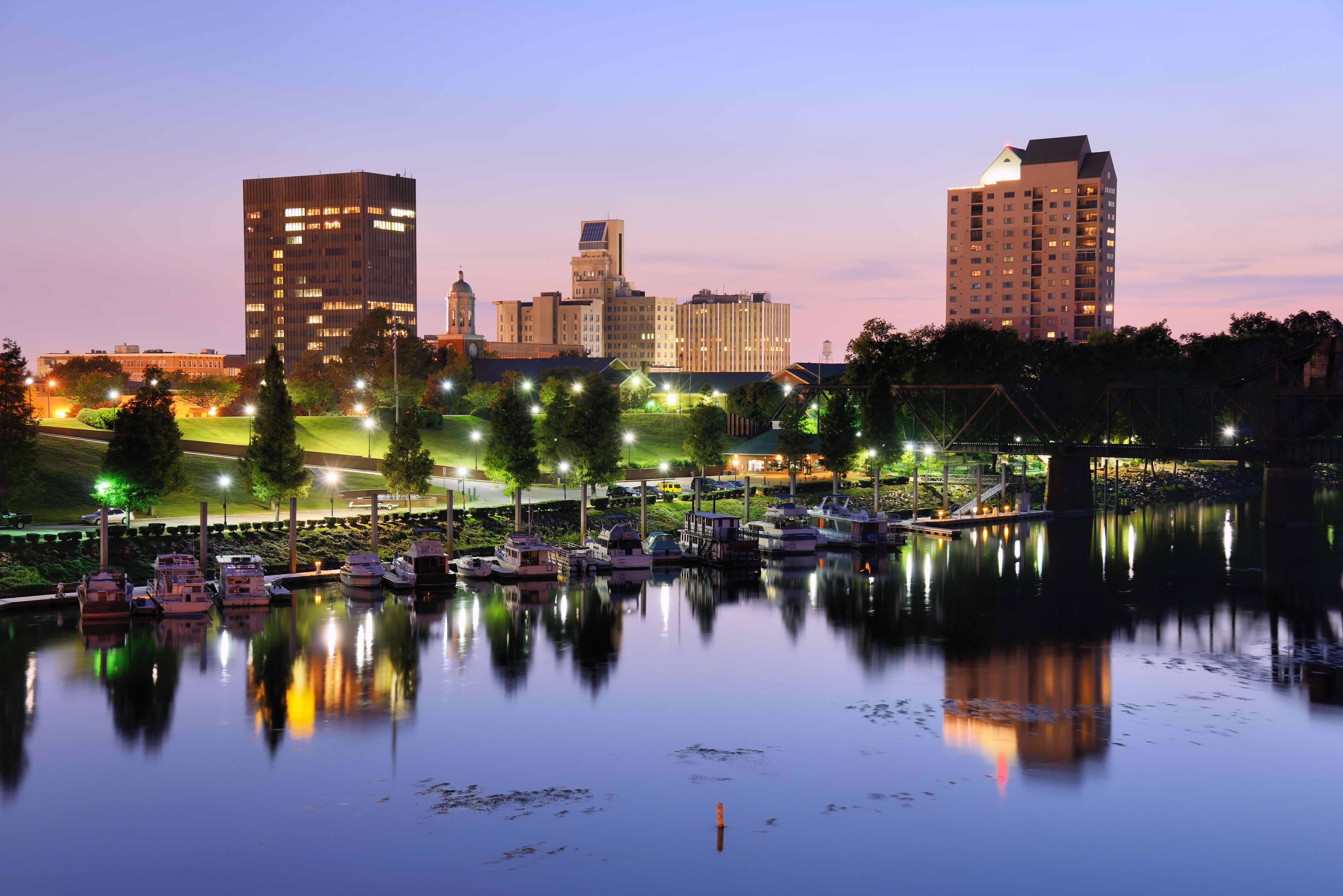 City #17 has made ‘The List!’ Curious who and where is LGBT friendly?

Check out their page!