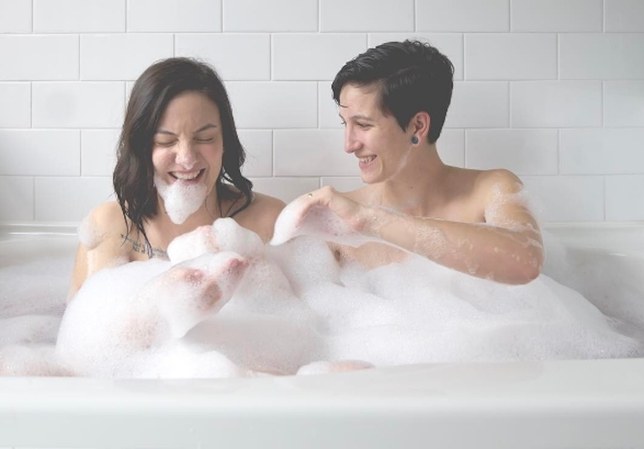 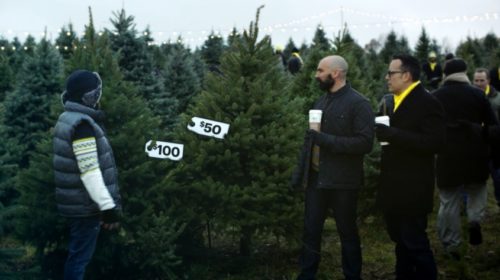 Verizon’s former, “Can you hear me now?” spokesperson, Paul Marcarelli, now works for the competition, Sprint. Sprint’s new holiday ad features Paul with his real-life boyfriend as they go shopping for a Christmas tree.  We love it for its subtly.  Instead of going overboard to let audiences know they’re featuring a gay couple in the ad, the clip flows naturally and without making it a big deal. You can watch the commercial here.

Apple’s new commercial for the iPhone 7 features an “affectionate gay couple enjoying their new tech on the NYC subway.”

Apple came under scrutiny for leaving out a LGBTQ couple from its Mother’s Day ad ‘Shot on iPhone’ in international markets. The ad ‘Shot on iPhone’ is, “A tribute to all mothers through the eyes of iPhone users worldwide,” and features clips of mothers and their children from around the world. The US version of the ad featured a lesbian couple. However, that couple was cut in the French, German, Italian, Turkish and Japanese versions.

Apple’s CEO Tim Cook is a member of the LGBTQ community and has been both applauded and criticized for his social activism around LGBT issues.