New on “The List:” New Song Church in the Kansas City area 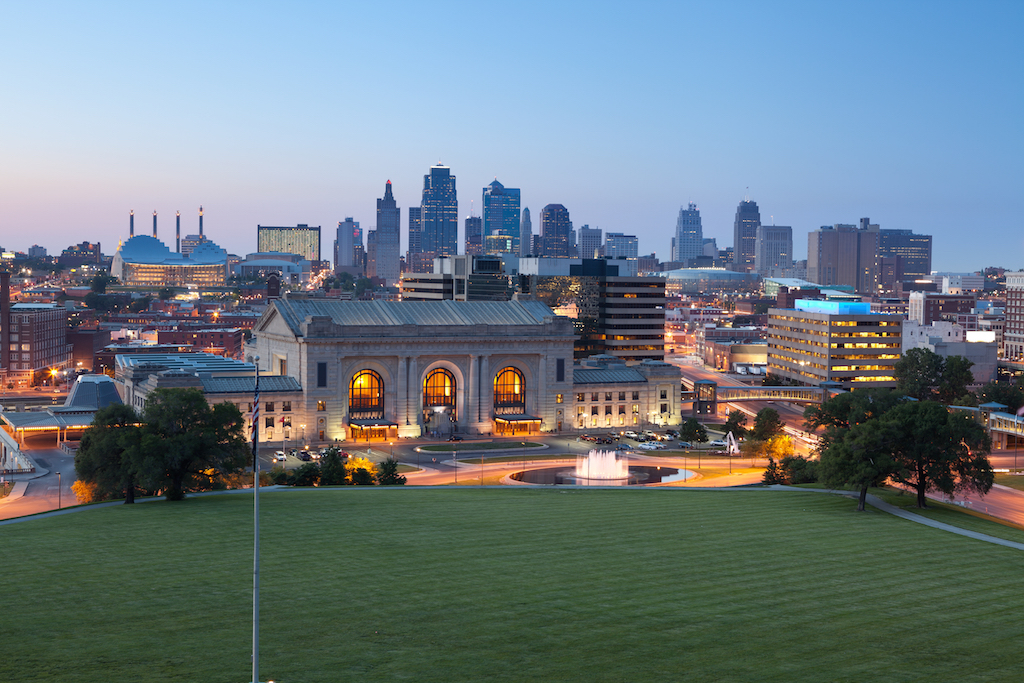 Heyyy, KC! We love all the reviews coming in from our newest city! Looking for a LGBT-friendly church this weekend? Check out New Song Church in Liberty. This reviewer had positive things to say, check out the full review! 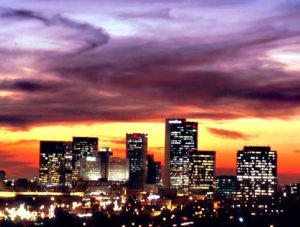 Did you know that we have at least four cities in waiting?  “In waiting” as in debutantes awaiting to come out and join the ball!

We have reviews and just need a few more before we can make a coming out official for the following cities:

Does your city have pride?  Does it lack pride?  Have you had a good or bad experience lately in any of these communities?  We want to spread the word and allow Hayden’s List to be present in as many communities as possible.  Simply sharing your opinion on Hayden’s List might make a big difference in someone’s life.  It takes less than a minute of your time.  So, come on and help us “come out!”