Is it Positive or Negative: New York, help us decide!

Actor Tituss Burgess claims that moving company, Frank’s Express Moving from Brooklyn is not LGBT friendly.  The actor, known for his Emmy nominated role in the Netflix series, “Unbreakable Kimmy Schmidt” says he hired the company to move a sofa.  The representative Burgess spoke to said he would not move the sofa until Burgess posted a positive review online.  Burgess told the representative he had no problem doing a review after his couch was moved. Burgess claims a gay slur was used toward him and, well the couch stayed where it was, but Burgess did complete a review.  On Yelp.

Frank’s Express Moving response to the scathing review?  The company claims the representative is an impostor.  Frank’s Moving Express said they never had Burgess as a customer or even spoke to him. The company says they are working with police to find out the identity of the impostor.

So, we want to know: what is it?  New Yorkers are known for telling it like it is and we want to know:  is Frank’s Express Moving actually LGBT friendly?  Or did (so-called imposter) Burgess get it right with his review?  Let Hayden’s List know by submitting a review today! 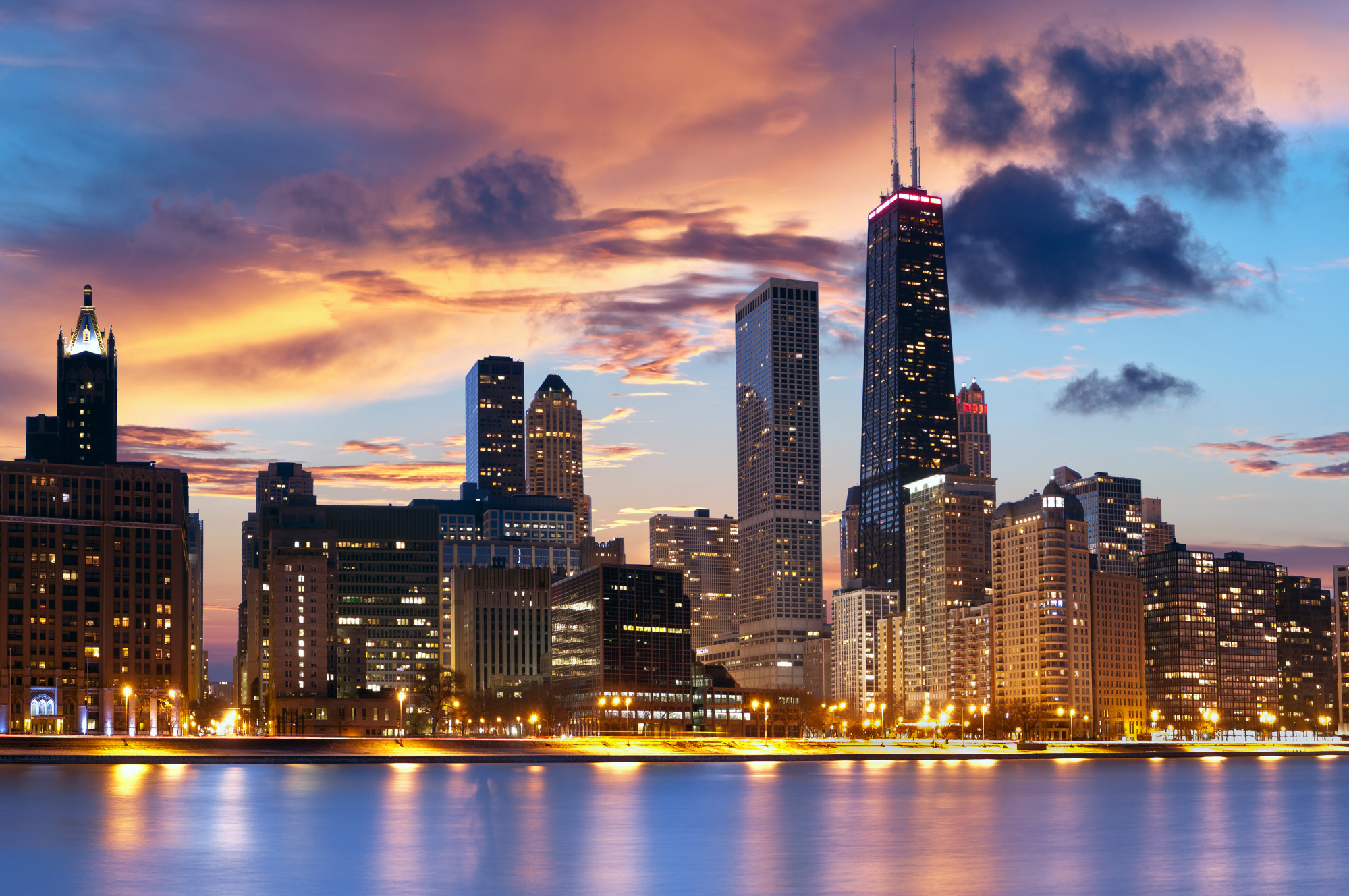 “I am not an overly openly gay guy nor a butch straight guy either. This is a recommendation for the fair service and cost they provide for any Mercedes Benz owner.
I think it was quite obvious that they saw the registration of the car when they checked the v.i.n. number, that it was two guys who owned the car. It did not make any difference to them and the service was excellent.”

Read this HL reviewers full review of this dealership, on the Housing & Auto category of our Chicago page.